Paired with a Vanilla Porter

Cannoli naked cake is a layered vanilla cake filled with cannoli cream and frosted with vanilla buttercream. It is perfect for any cannoli lover! 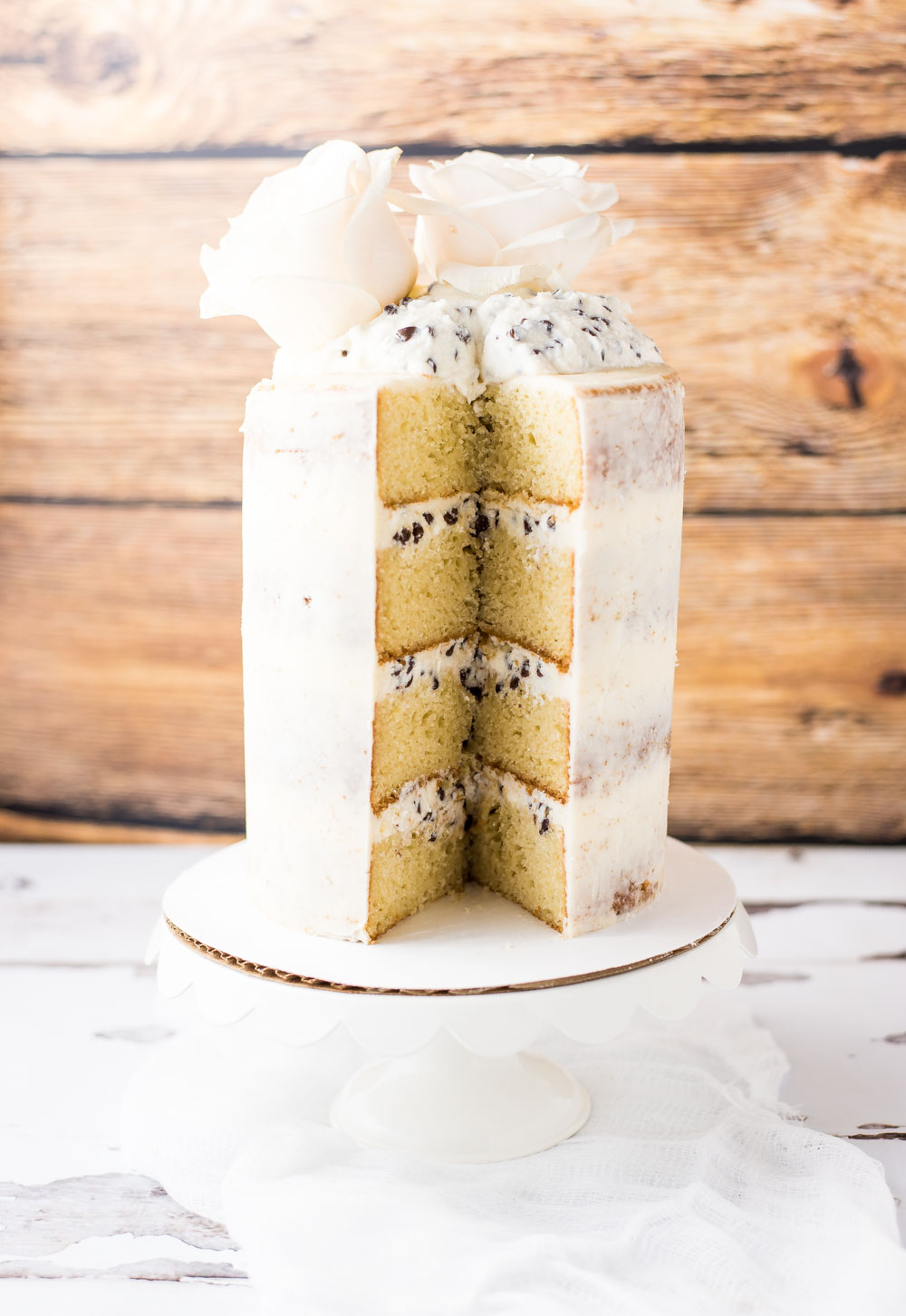 I don’t think I need to even begin to tell you what a big deal it is for me to post a recipe like this. It basically has nothing to do with beer, except for maybe the beer pairing.

I definitely don’t bake cakes…like ever.

I have no patience for decorating, and let’s be honest…Zach and I could never eat an entire cake like this by ourselves.

But here we are, and I baked you guys a cake. It’s not like I haven’t baked cakes before. I have. I really, really have, but my cakes usually come in the form of coffee cakes, crumble cakes, and pancakes. :) I don’t do layer cakes on a normal basis.

When my sister was coming to visit, she had one request. She wanted to bake. I told her that I hate to bake. I am a terrible baker, but I will do it for her. The thing about my sister is that she is an amazing baker. While she is an atmospheric scientist just like Zach is, she has an extremely creative side to her. She can paint and whip up some pretty amazing pottery. She is also very patient…something that I seriously lack.

I told her, that for her, I would bake a layer cake with her. So we sat down, came up with the flavors we like best…me – vanilla…her – cannoli…and we smashed them together into one amazing cake.

I was actually pleased to find that we only needed to bake this cake one time. We took our time, and the result was marvelous. From the cushiony cake layers to the tangy cannoli cream and sweet vanilla buttercream, this cake has it all.

While I don’t know if I will be making another layer cake any time soon, especially without her. I am so happy that I finally was able to post one. I hope you guys enjoy it as much as we did! Pair this cannoli naked cake with a vanilla porter. It will be a match made in heaven!

Disclaimer: I am fully aware of the inauthenticity of the cannoli cream. I know that cannoli cream does not usually involve cream cheese. That being said, cannoli cream can get watery, and I wanted an additional ingredient to kind of hold it together. The cream cheese did just that. 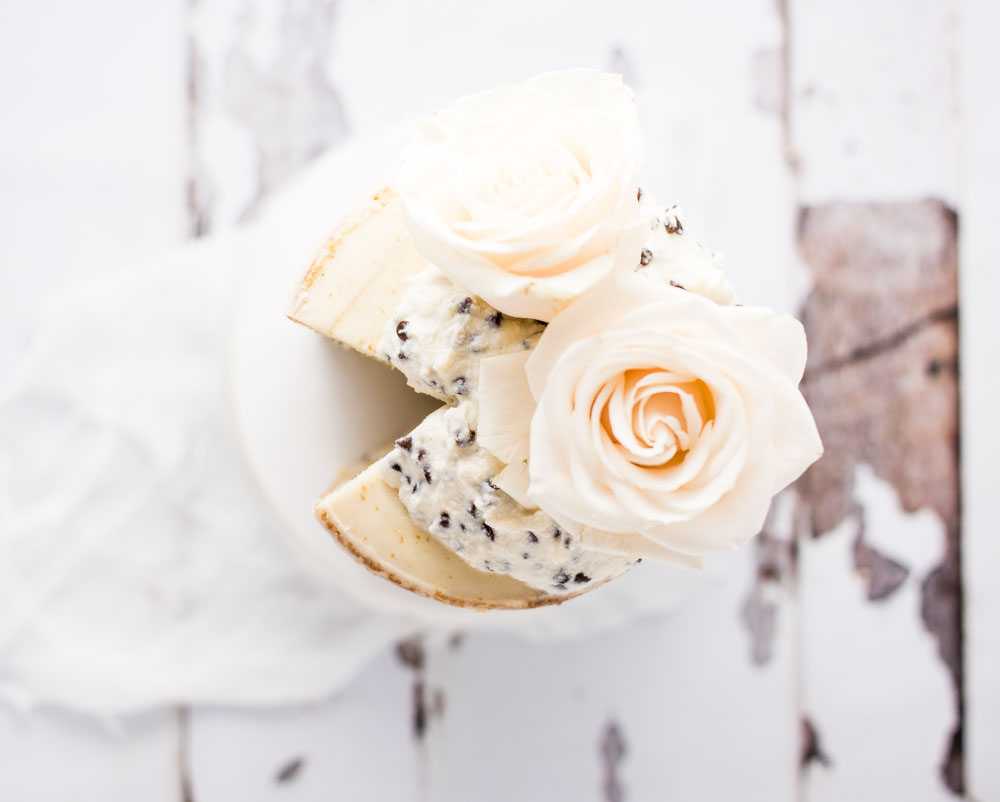 This video is perfect for showing you how to decorate a naked cake.

Baking times may vary. I live at a very high altitude, so my cakes tend to take a little longer to bake. I actually baked my cakes at 365 degrees F for almost 40 minutes and they came out perfectly. Take note of this when you are baking your cakes, and start to check them at the 25 minute mark for doneness.