Paired with an IPA

Slow Cooker Salsa Verde Chicken Tacos are a family-friendly weeknight meal that you can serve any time of year! The chicken is the star of the show in these addicting tacos. The recipe only requires a few ingredients of cream cheese and jarred salsa verde. The slaw adds the perfect crunch factor and the queso fresco is the icing on top! 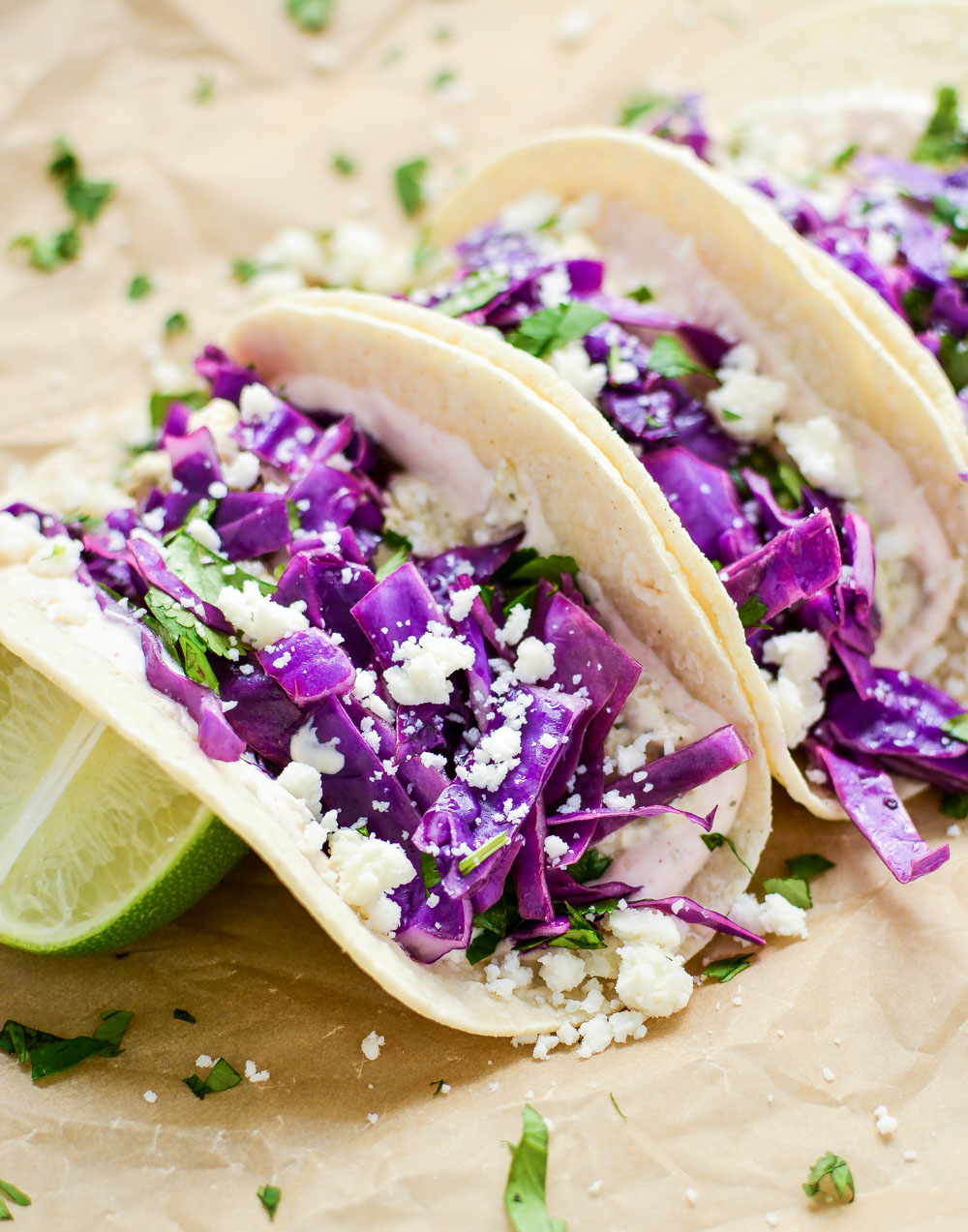 One thing I have been trying to do since the New Year began, is trying to stick to routines. I’ve been trying to keep blog-related recipes separate from my everyday dinner recipes. I enjoy cooking, if that wasn’t already obvious, but when you cook for your job sometimes you lose sight of why you love it so much. I struggled with this in 2015. We ate way too many dinners that were also blog posts and it took away from the enjoyment of cooking dinner, as it was actually just work in the end.

As I continue to try to separate work from home, taco Tuesday has always proven to be the toughest to tackle. Every time taco Tuesday rolled around, I would say to Zach, “I HAVE TO SHARE THIS RECIPE.” As a result, I scramble around trying to get everything set up so that I can snap some photos. This ultimately takes away from the greatness that is making dinner just for the sake of making dinner. This year, I have decided that even if I am obsessed with a recipe, I will make it a second time later down the road for work. This plan has actually worked so far you guys, and these slow cooker salsa verde chicken tacos are proof of that! I’m also super excited that I finally get to share the recipe with you guys!

I hope you guys enjoy these slow cooker salsa verde chicken tacos! They are one of our favorite taco recipes! Pair them with an IPA! It will really tone down that spiciness! 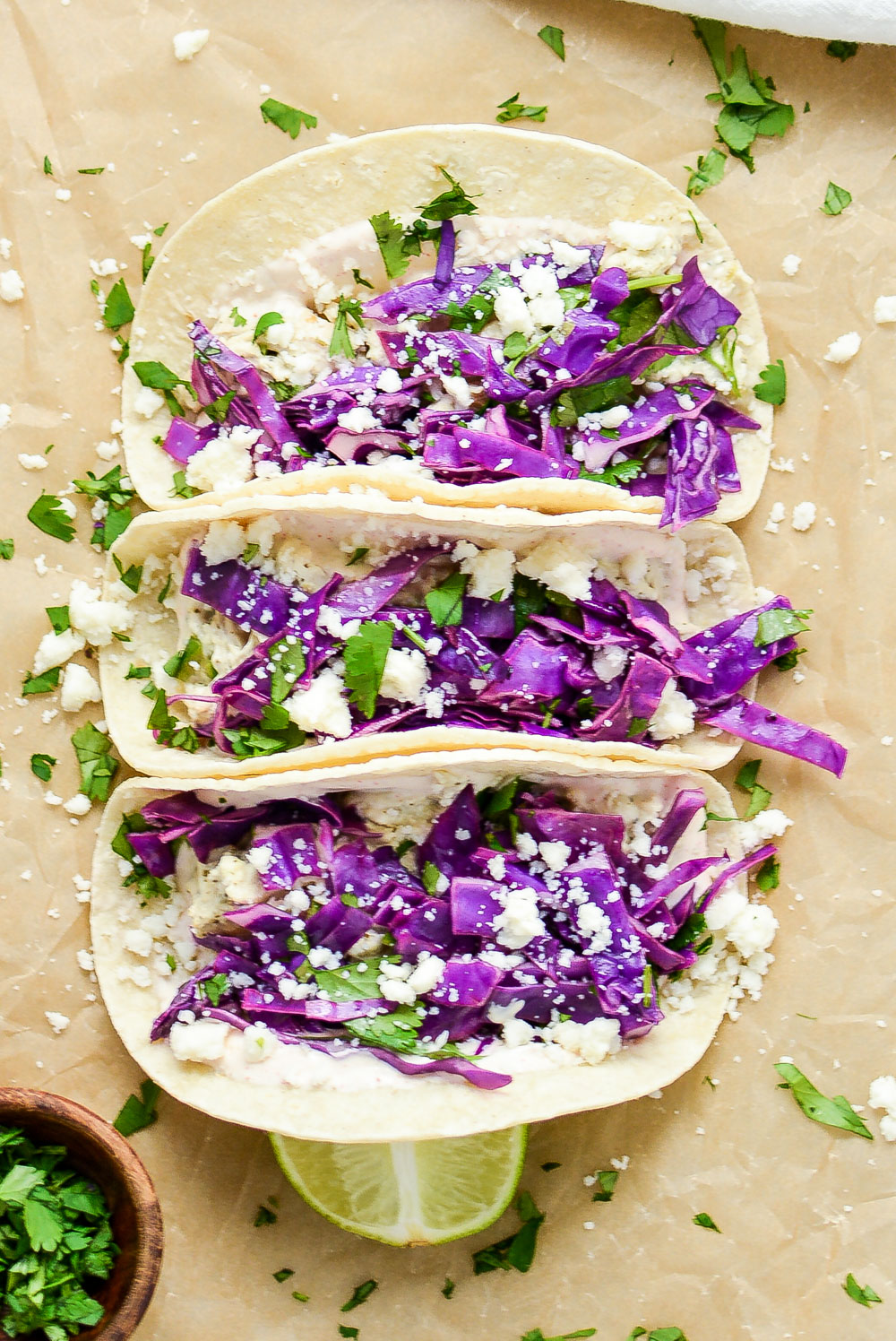 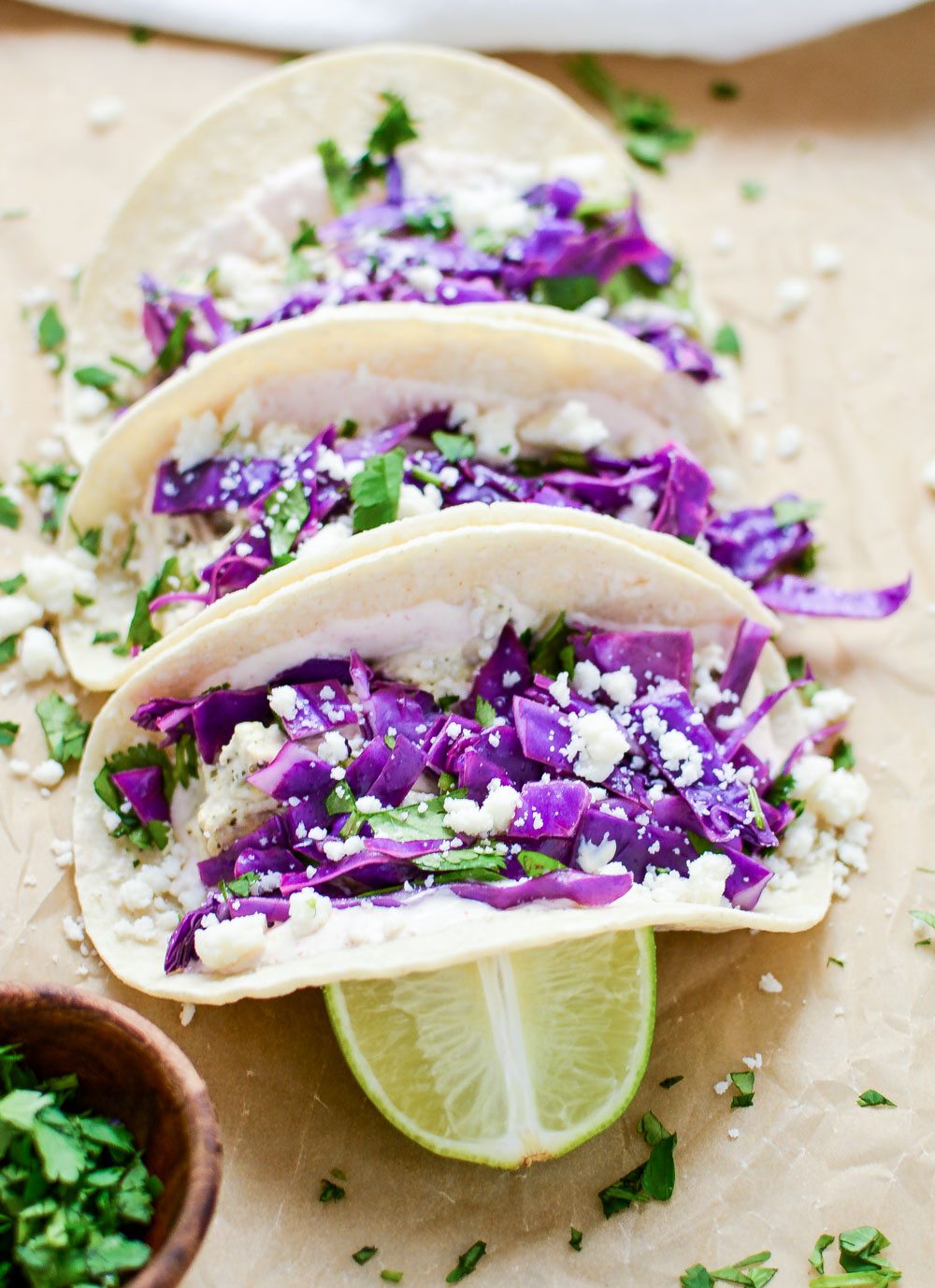