I know I say this a lot, but the first time I had a popover was pretty much the happiest day of my life, and I literally made it my goal to perfect them. Popovers are one of those recipes that aren’t insanely hard to tackle. I know it sounds like they can be tough, but they really aren’t. The most important thing about tackling a popover recipe is making sure that the recipe is followed to the “T.” This recipe is one of my favorites. It’s loaded with bacon and fontina cheese. It’s eggy, moist, flaky center is just to die for. Perfect for breakfast, a main course side dish, or as a late night snack, you have to try these bacon and fontina popovers! 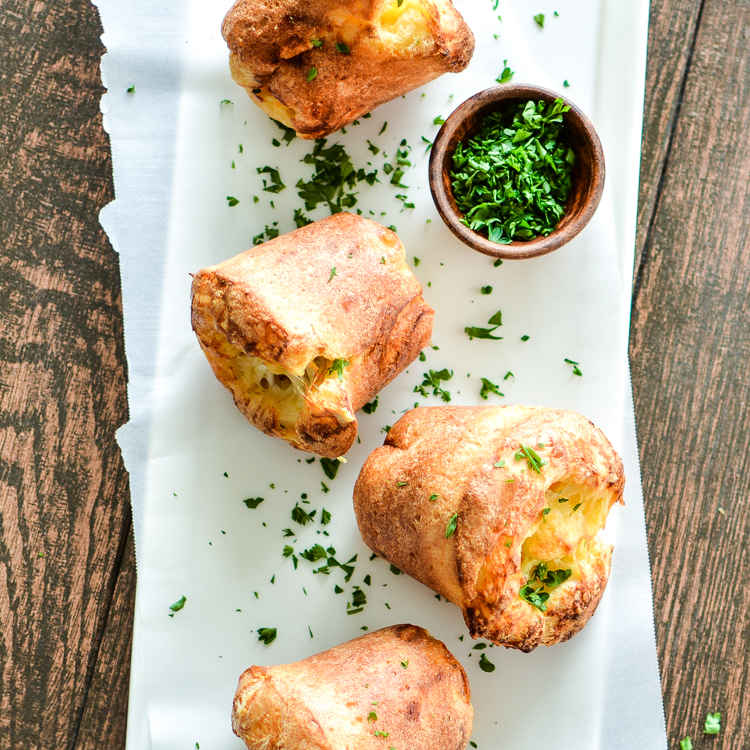 I don’t know what it is about English-inspired food lately. I’m kind of obsessed with it, and I can’t put my finger on why. I mean I’ve already gone down the wellington route. At this point, it was only necessary that I share a popover recipe!

I feel like English food gets a bad rep sometimes. When many in our country think of English food, they think of meat, potatoes and fish and chips, but it seriously is so much more than that. There are some serious, deep and delicious flavors coming out of our friends to the east, and popovers are just one recipe that I crave from that region.

I’m going to keep things short and sweet today. I don’t know about you guys, but I’m pretty much just wiped out. The baking, the cooking, the buying, the endless wrapping, decorating and preparing. It’s all fun, and I love every second of it, but this girl is in dire need of a nap and some Hulu time.

Before I go though, I just want to reiterate how important it is to follow this recipe’s instructions perfectly. No short cuts. You will be surprised at how easy this recipe is, if you just follow along. Also, I honestly think a popover pan works best. You can get them from any kitchen store. I got mine from Bed, Bath and Beyond, and it has been my best friend. A muffin pan may be substituted, follow the instructions accordingly, but you may get a few more out of the recipe than the 1 dozen noted in the recipe.

I hope everyone is having a great week! Let’s celebrate! Tomorrow’s Friday! xo 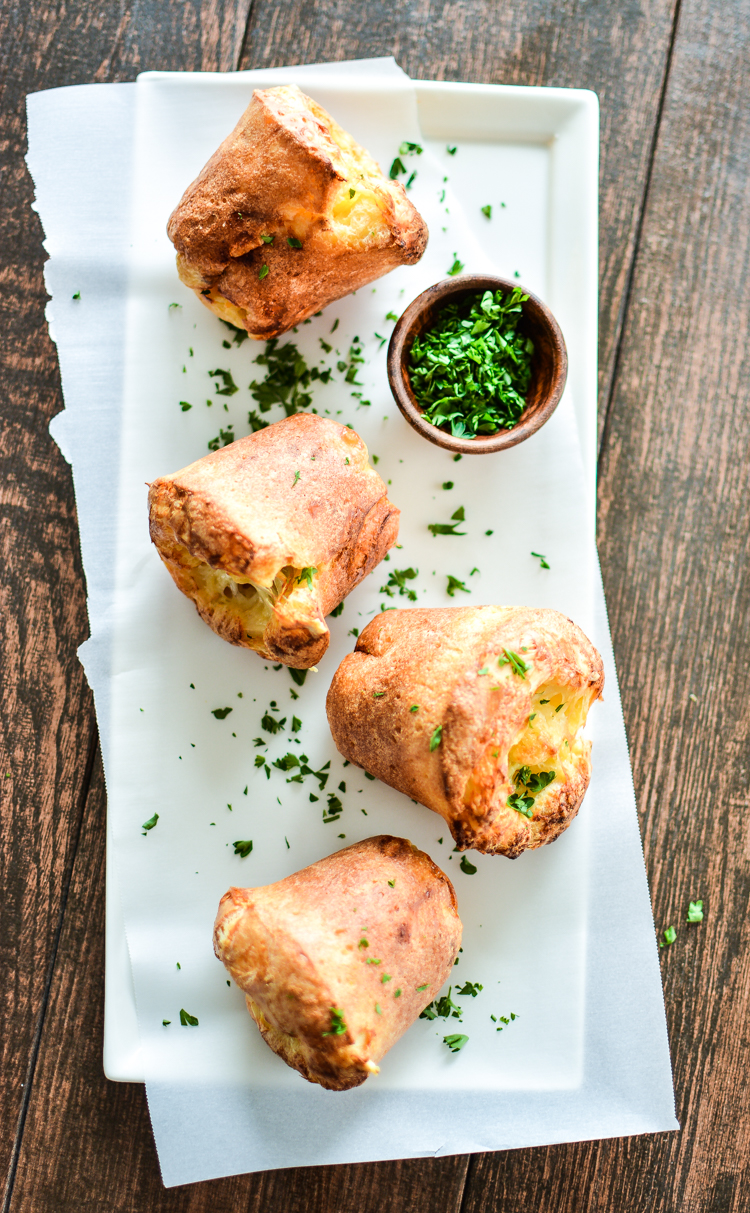 Beer Love
I picked a beer for this beer pairing based on the beer I choose when I make a traditional beer bread. I almost always go with a porter for a number of reasons. A porter has a subtle malty sweetness that counters the extreme savoriness of these popovers. It balances out the flavors well, and while a stout is a common beer to use in beer breads, I find them a little too strong and tends to take away from the over all flavor of bread, and in this case, popovers. Here are some porters that I recommend for these popovers.
Founders Brewing’s Porter
Odell Brewing’s Cutthroat Porter
Deschutes Brewery’s Black Butte Porter
Alaskan’s Smoked Porter
Sierra Nevada’s Porter 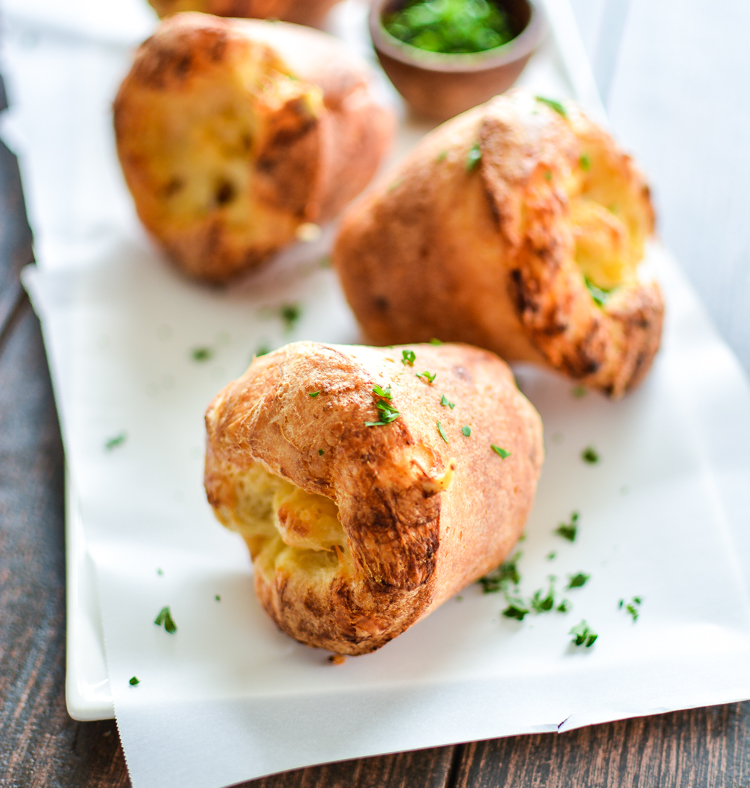