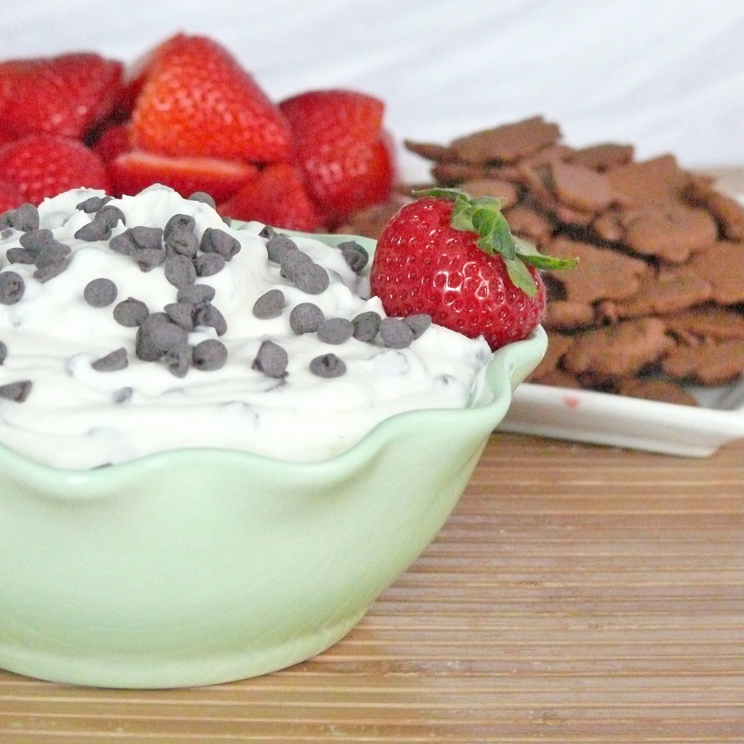 So I decided to hit 2 birds with 1 stone with this recipe. Per my sister’s request (she’s visiting by the way), cannolis were on the menu. However, I don’t believe cannolis go very well with my theme for the week – “The Best Ever Tailgate Recipes.” Who knows if this dip even belongs in that category, but I’m making it work because it’s delicious and also great for a large crowd. It’s also seriously one of the easiest recipes you will ever try to tackle. Tackle…football…get it? No? Ok…So win, win…win. So we all know that the football season is quickly approaching. This is a bittersweet moment around here. Sure, I hate to see Summer go, but with Summer going, means football season is coming. With football season coming, means tailgating is upon us. What goes well with tailgating besides lots and lots of beer? Well, food of course! I think the goal with tailgating recipes, is to keep it simple and delicious. This cannoli cream dip is the perfect way to kick off the week. It can be ready in a jiffy. It’s perfectly sweet and the perfect dessert for a large crowd.

1. Get creative with your dippables! Annie’s chocolate bunnies were on sale. I was originally going to go the traditional chocolate graham cracker route. Chocolate bunnies are the same…exact…thing. This tidbit is only important if you were confused by the chocolate bunnies in the photos =). The fried wontons/spring roll wrappers are the perfect dippable for this recipe because they taste like a cannoli shell. It’s like getting all of that wonderful cannoli flavor in one bite without actually having to make the cannoli! Fruit is another great dippable.

FYI: Dippable = those ingredients that can be dipped in dip. <-- Who knows if this is a word/the correct spelling for the word. =) 2. Cannoli creams are great, and there are many many versions. In the recipe, orange zest and orange juice or two of the ingredients you may find out of the ordinary. I like to have my cannoli cream a little on the citrusy side. Kara, however does not. When I made this for her, I eliminated the orange. You can add or delete. This is all based on personal preference. Mascarpone is also an optional ingredient. In my opinion, it only adds to the dip's fluffiness. Let's be honest, fluffier is always more awesome. 3. This dip should keep for a couple of days. If I were making it for a tailgate, I would make it the night before. I believe it needs a couple of hours to set up anyway. I thought a wine-like beer would go great with this recipe. Something on the stronger side was also in order. This time we decided to go with Victory’s Old Horizontal American Barleywine. It’s a great barleywine that does not lack in flavor or strong-ness. It’s a great sipping beer, which goes great with desserts. It’s slightly citrusy and florally, and if you are using citrus in this recipe, it really pairs well on those notes. Give it a try! This beer should be hitting the shelves in just a couple of months since it is a winter brew. Keep an eye out!

I hope everyone had a great week! See you tomorrow! 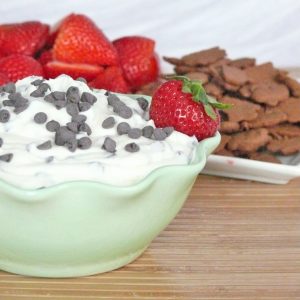 Cannoli Cream Dip is the perfect alternative to your traditional cannoli recipe. Much easier to tackles and tastes just as good!

FOR THE CANNOLI CREAM DIP
FOR THE FRIED WONTONS