Paired with a Brown Ale 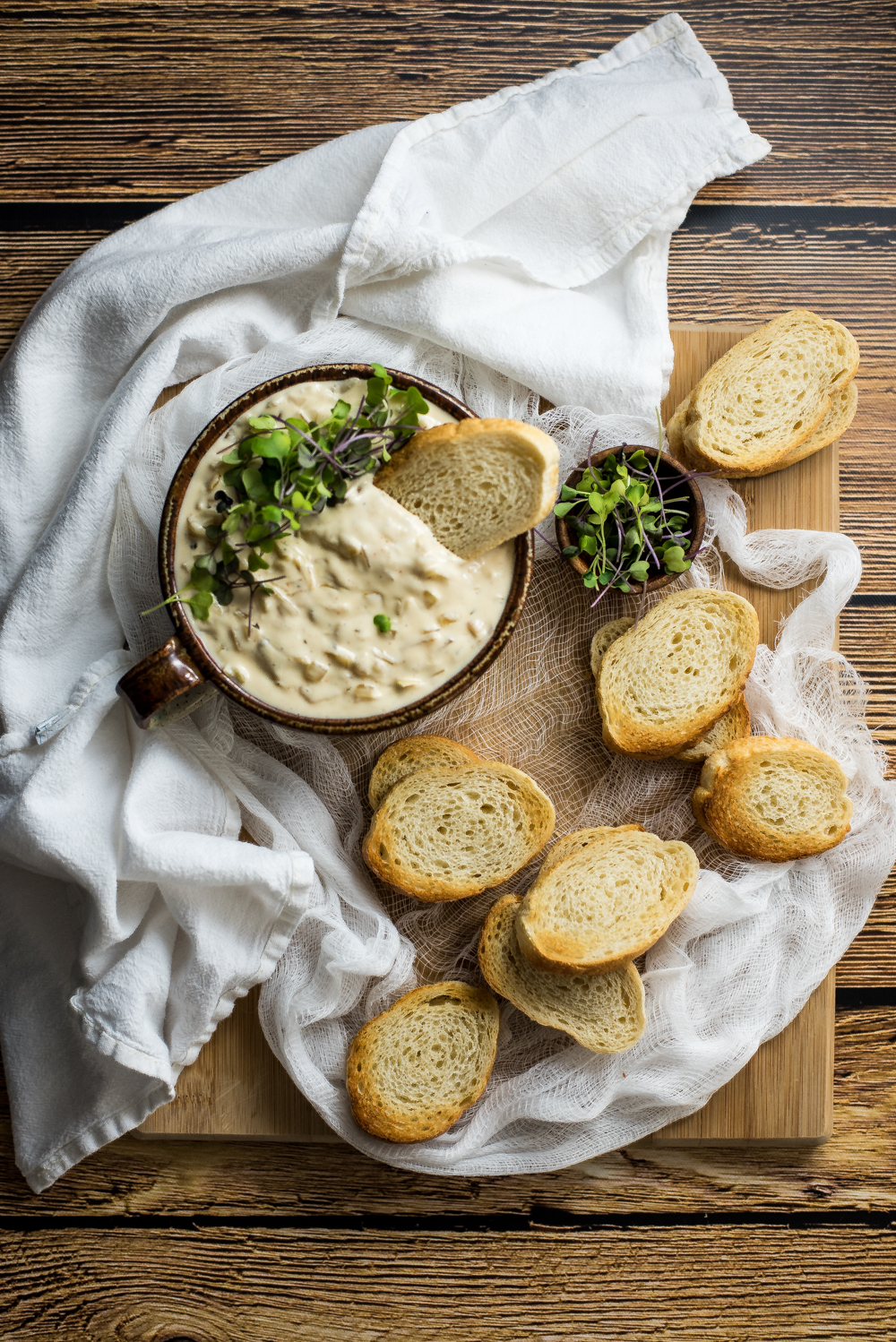 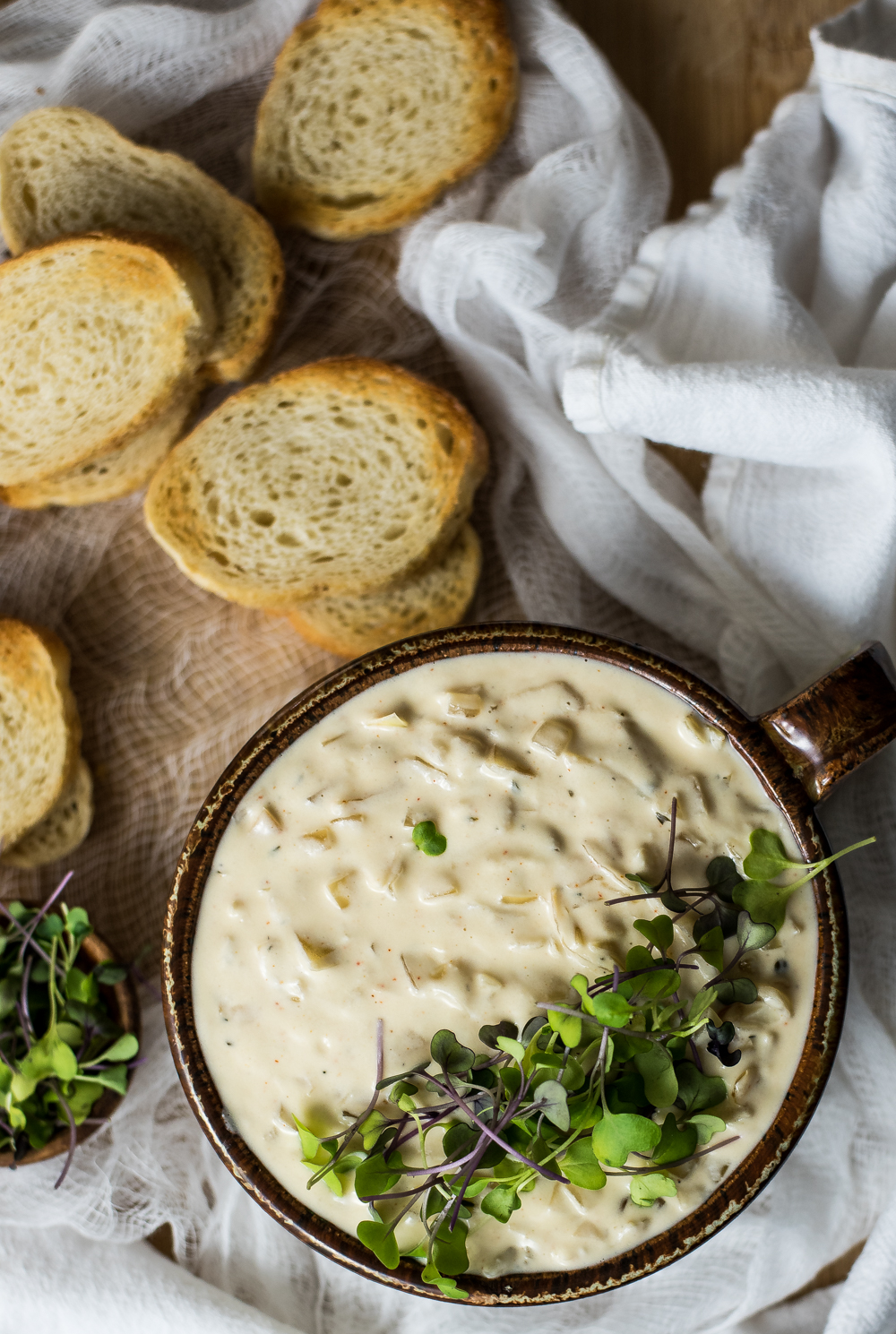 Another reason I’m super obsessed with this dip, is that I finally got to break out my new All-Clad slow cooker, and I had the chance to do this in partnership with the AOL Food Awards. Over on AOL, you can check out some of the other great food-related products that are in on the contest. Head over at some point today and check them out! Now, back to the reason for this post: this slow cooker french onion soup dip. Here are some of the pairings that I just love for this recipe!

Beer If there’s one thing that remains to be true, I’m obsessed with brown ales and caramelized onions. I have even gone so far as to caramelize onions in brown ale. Now that, my friends, is amazing. Trust me. I didn’t exactly caramelize the onions in the brown ale this time, but I did slow cook them in a brown ale. It was seriously a match made in heaven. So in addition to pairing this recipe with a brown ale, think about cooking with one also!

Game Day Party Instead of making this recipe part of a three course meal, I’ve decided to pair it with some of my other favorite game day recipes. This dip is seriously perfect for a football party, especially as it starts to get a little cooler outside. In addition to serving this dip at a party, I would also serve something meaty like these spicy sriracha honey chicken wings. You could also think about rounding everything off by serving this philly cheesesteak french bread pizza and these pretzel hot dogs! Your guests will thank you over and over again! 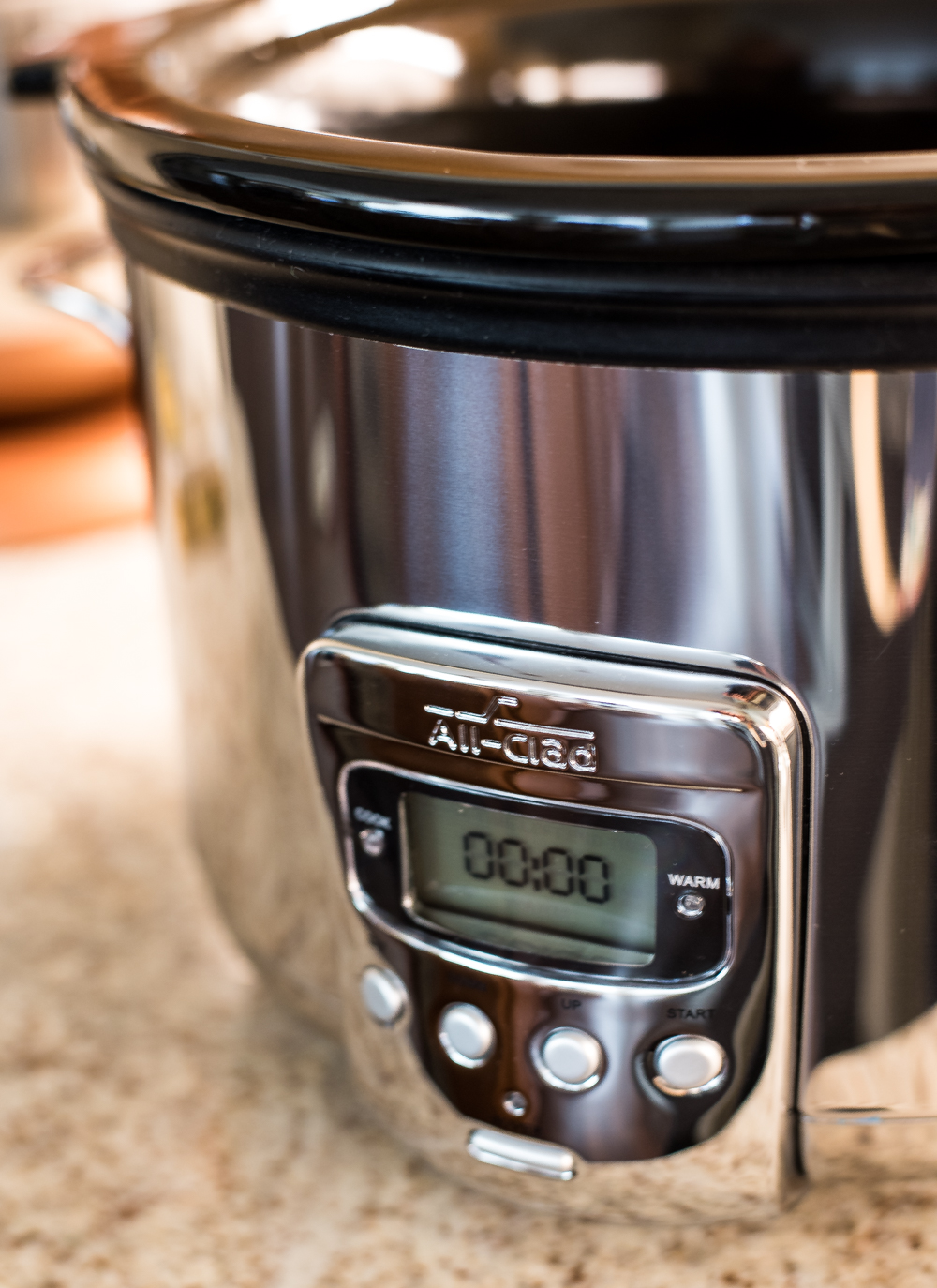 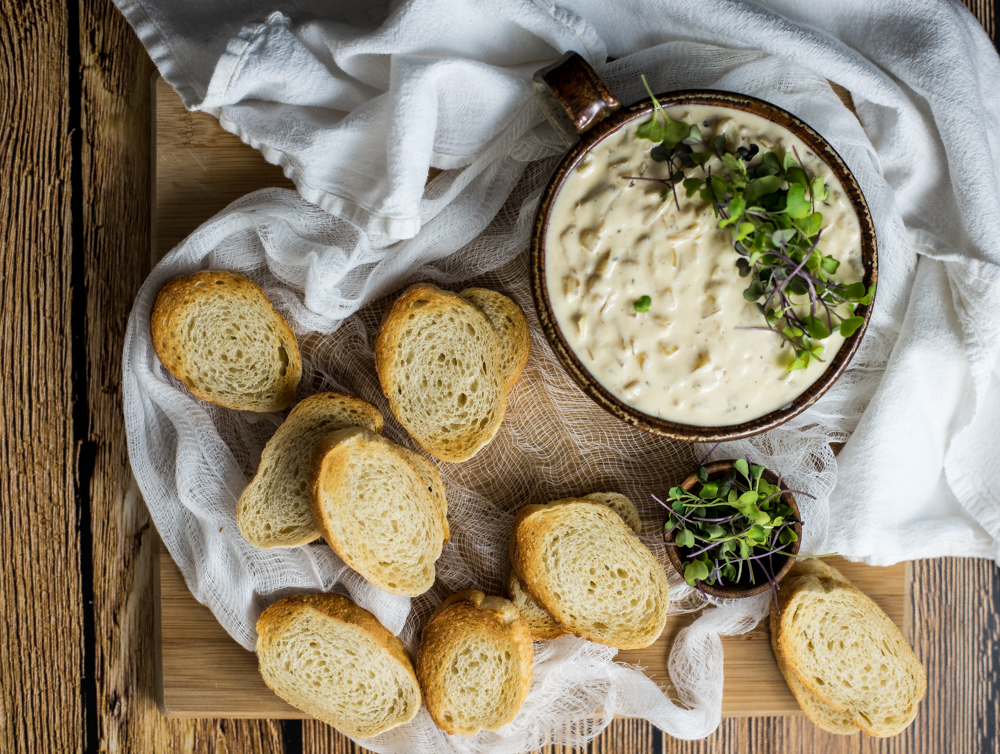